“I just think you ought to know that I will fight this transition to standards-based grading to the end.”

As a fifth grade teacher, I was concerned that the movement toward standards-based grading was a threat to my independence as an educator. I had a grading system that I thought was fair (it wasn’t) and that I thought my parents understood. Most importantly, I had created it.

Years later, after teaching abroad and returning to a system that had made the shift, I recognized its importance. I have since seen the shift to standards-based to be a major piece of my work as a leader in my school district and as an entrepreneur. Standards-based grading now, for me, is a game changer. Here is why:

During a meeting planning math interventions, a team of fourth-grade teachers walked in. A teacher came prepared with her list of kids that she wanted to ensure would get more attention. “Great,” I said. “Where are they struggling?” She looked at me with a somewhat perplexed expression. “Math,” she said.

This conversation underlines where the shift from traditional to standards-based grading starts: it leads to thinking more specifically about subject areas. Math, for example, is an integrated collection of skills and concepts. To improve our teaching and communication about what success looks like, teachers need to be able to be specific. For example, “He is struggling with place value concepts,” rather than, “He struggles with math.”

The standards-based mindset sees that each student is complex with strengths and areas for growth even within a specific area of the curriculum. This need for specificity is critical if we are going to improve our instruction, feedback to students, communication to parents, and our program implementations.

The second piece of the standards-based mindset is a constant quest for greater accuracy in our reporting. Percentage-based grading is based on a series of black and white decisions that paint a grayscale image of success reported in a single number. This is limiting in the ways detailed below.

Focus on performance rather than progress: Traditional grades capture the ability of the student to consistently get correct answers. Standards-based grading presents the grade as a student’s progress toward proficiency or mastery. This is more nuanced and reflects our current understanding of learning more accurately. Let us take for instance a problem like 32-24. If a student answers 7 to this problem it might be an issue with using a flawed count by one strategy for solving the problem. However, if the student answers 12, this points to an issue with place value. A traditional grading system simply counts this as wrong, whereas a standards-based grading system paints a more accurate picture of student understanding.

The Mind-Shift Toward Standards-Based Grading

In order for our schools to realize the real positive potential of the standards-based movement, schools and districts need to realize that the change goes well beyond the minutes of the report card committee or school board meeting. Teachers need ongoing support, the proper tools to support the change, and time. So, if the shift is not happening as quickly as you thought it would, do not be surprised. As with any work that is really meaningful and worth doing, it will not be easy and it will take time.

About us and this blog

More from our blog 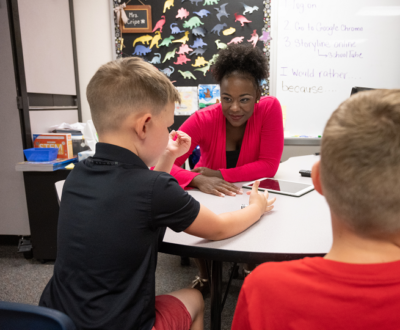 How Assessments Can Hurt Student Learning

Every district, school, and classroom teacher has to develop ways to understand student learning. In the…
Continue reading 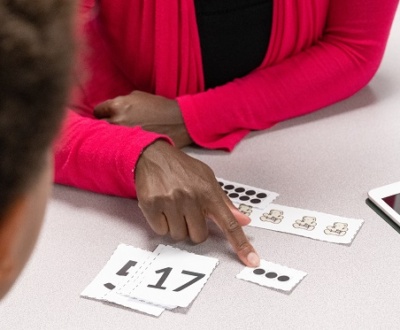 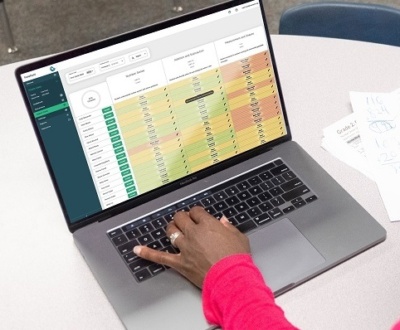 Give Teachers the Tools for SBG

If your school or district embraces a standards-based grading system, your staff has already done…
Continue reading 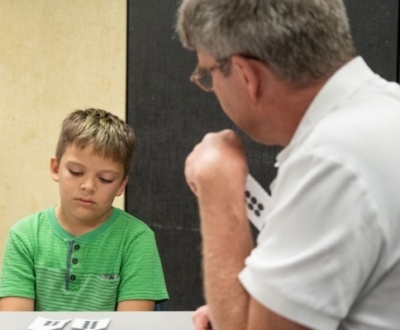 Social-Emotional Needs Before, During, and After USNS Interviews

The first weeks of school are an exciting time! Yet many students also feel anxious at…
Continue reading 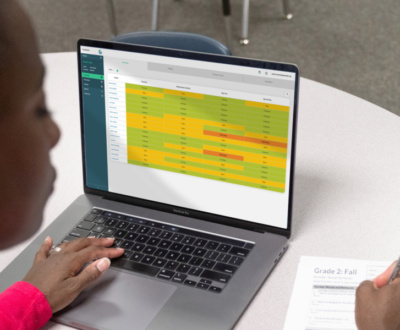 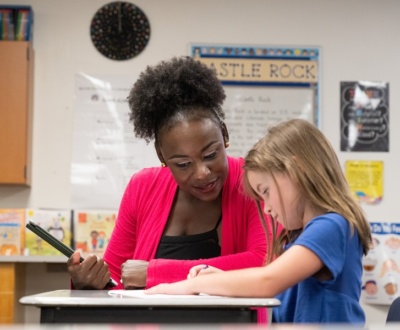 "He is a C student." "She's bad at math." "These students are failing." Traditional grading systems…
Continue reading 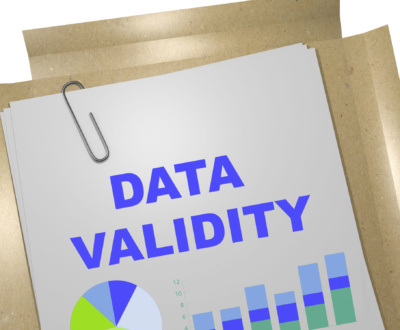 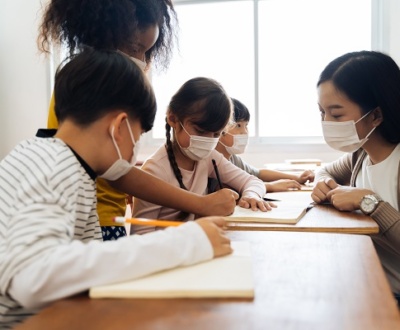 Addressing Number Sense as a Whole Group, Small Group or One-on-One When looking at results of…
Continue reading
No Comments
Forefront is the only solution designed to systematically capture and analyze curriculum-embedded assessment data. Collect your assessment results and elevate them district-wide to transform standards-based grading, inform PLCs, and improve student learning across your schools.