Give Teachers the Tools for SBG

If your school or district embraces a standards-based grading system, your staff has already done much of the hard work of changing how teachers, leaders, and parents understand student learning. The standards-based mindset prioritizes the most recent information about student mastery of grade-level concepts and skills. It changes the ways teachers consider student learning and students look at their own growth. It also changes how teachers talk to other teachers, parents, and leaders. For those that want to shift to a standards-based grading system, much of the current literature can help you focus on the importance of this shift. It will also help you understand the complexities and potential pitfalls to avoid along the way.

In the ever-growing collection of books and articles about standards-based grading, one standards-based grading topic is largely overlooked: the tools that teachers will need in order to make the shift both manageable and meaningful. Software tools must be a part of the solution, and far too often they are a barrier.

Instead of redesigning their tools, education software companies provide tools to “translate” between traditional and standards-based grading systems. You can see this in the example from Powerschool below. In this way, they suggest that standards-based grading is simply an effort to change from a 0 to 100 to a 0 to 4 scale. The software does not support a radically different way of collecting and understanding information about student performance on grade-level concepts and skills.

Standards-based grading requires teachers to collect more specific evidence about student learning. In traditional grading systems, teachers would collect points for assignments: tests, quizzes, homework, and other work samples from students. In a standards-based classroom, they will consider performance task by task. This is because different tasks align with different standards.

In the absence of a consistent grading system, grading practices will start to vary considerably from classroom to classroom:

Within this effort, the teachers most likely to struggle most are those newest to the profession. For teachers that have not already established systems for keeping track of student learning, they may not develop a system at all. When it is time to record grades, they may fill them in as well as they can, simply following their feelings of how students are doing, rather than relying on a solid body of evidence. This opens the door wide open for bias to enter. Grades become the impressions of teachers rather than carefully considered evidence of performance.

Get the Tools to Commit to Equitable Grading Practices

Last year, as a country we learned more about systemic racism. We learned as a country how unconscious bias underpins our school systems. More than any other practice at school, the practice of evaluating and assessing student work, grading, is built on these biases. Your district has done so much of the work of:

Do not fall short of adopting the technology that will support more equitable grading practices in your district. These tools are essential to an effective standards-based grading implementation.

Maybe technology is not as fun as some of the other elements that impact student learning, but it is just as necessary. Provide your teachers with the tools that support the shift to standards-based grading, and you will find that the conversations, collaborative efforts, and of course, grades, that come from your schools, will put the most recent information about student learning in evidence.

If you are interested in our own tools to support standards-based grading in your district, explore a demo today.

About us and this blog

More from our blog 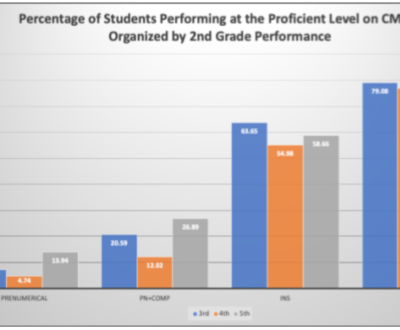 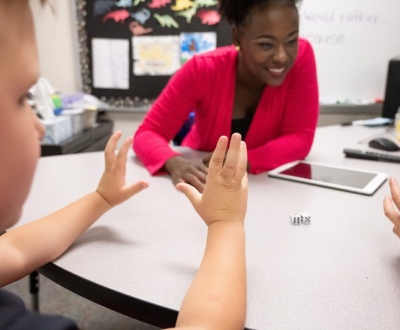 These two and a half years of learning through the pandemic have impacted student learning. They…
Continue Reading 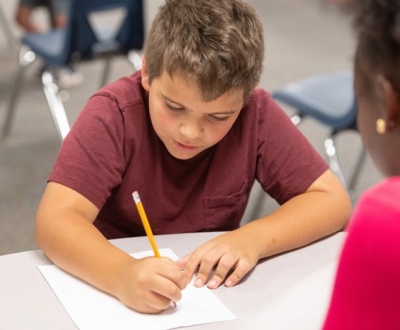 Not All Tests Are Bad. Some Are. 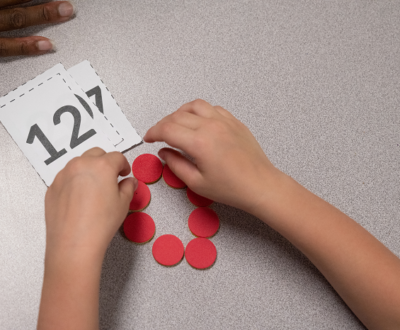 10 Tips for a USNS Implementation 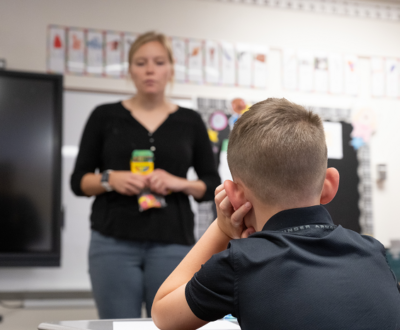 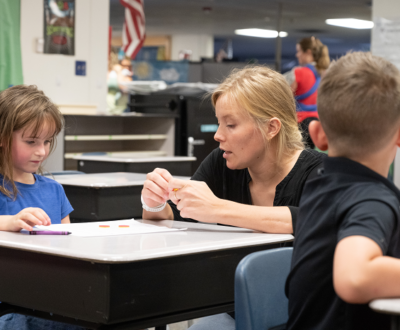 Math Screeners in an RtI/MTSS System

“RtI begins with high-quality instruction and universal screening for all students.” IES Practice Guide, US…
Continue Reading
No Comments

Forefront is the only solution designed to systematically capture and analyze curriculum-embedded assessment data. Collect your assessment results and elevate them district-wide to transform standards-based grading, inform PLCs, and improve student learning across your schools.